my micoach progress so far

Last March 17, I purchased a micoach pacer from the adidas store at The Gardens.
It was one of the best decisions I have ever done in my life, if you look at the picture below and you can just see why: 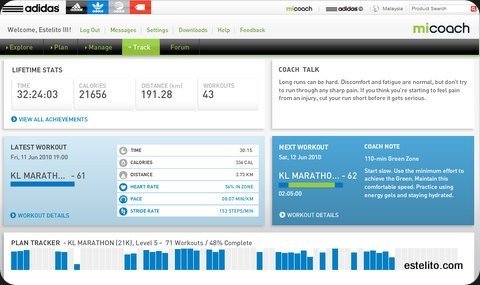 Before I started running, I was diagnosed with Type II Diabetes and treated with a tablet of Glucophage XR before sleeping. Some time March 2010 I was downgraded/upgraded (depends on how you want to look at it) into just being pre-diabetic and taken off the prescription medicines. I’ve never felt healthier than ever before.
Fast forward to just last month at the Pacesetters New Balance 15KM run, here’s my action shot (taken from qqlai.multiply.com, one of the photographers present during the run): 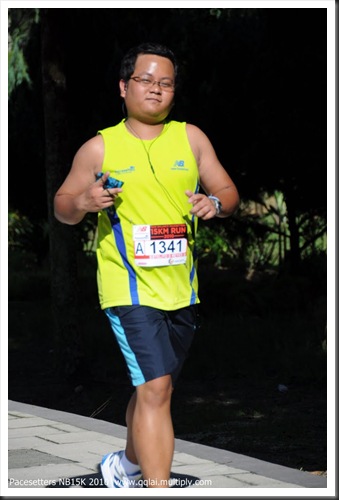 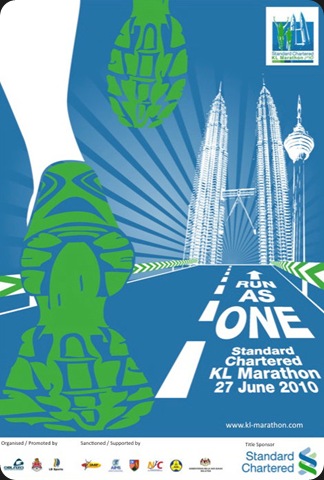 And in November 21, we (with my good running friend Jason – Happy Birthday!) are planning on taking on our first full marathon at The Penang Bridge International Marathon.

So onwards to another year of running! (and I have to be off to do my long run now)
posted by estelito.iii at 14:10

Be civil
Don't be evil

And thank you for taking the time to write a comment. Really appreciate it!